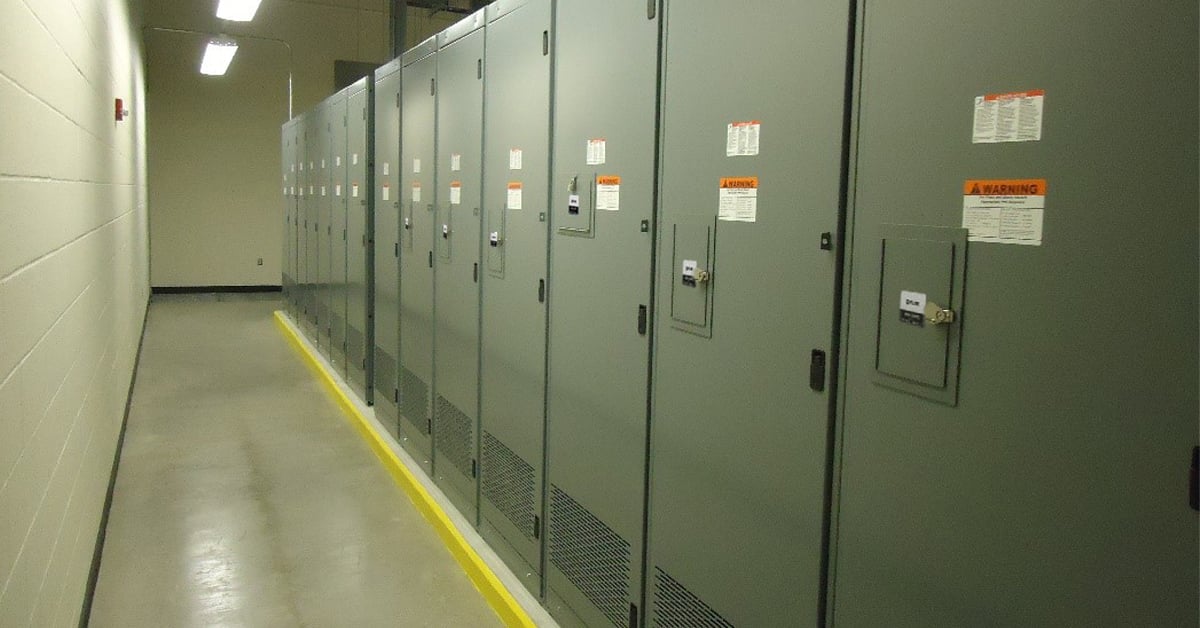 The nation’s critical infrastructure doesn’t look the same as it did in 2013, when President Obama announced his Presidential Policy Directive 21.

This policy establishes the federal government’s responsibility to strengthen the security and resilience of its most vital assets, systems, and networks—resources that have become as critical to a functioning society as water and power.

By the end of 2013, the world’s datasphere was approximately 4.3 zettabytes; over the following five years, that number ballooned to 33 zettabytes. By 2025, the International Data Corporation predicts that the global datasphere will increase to 175 zettabytes, meaning there will be 40 times more data generated globally than when data centers were first categorized as critical infrastructure. 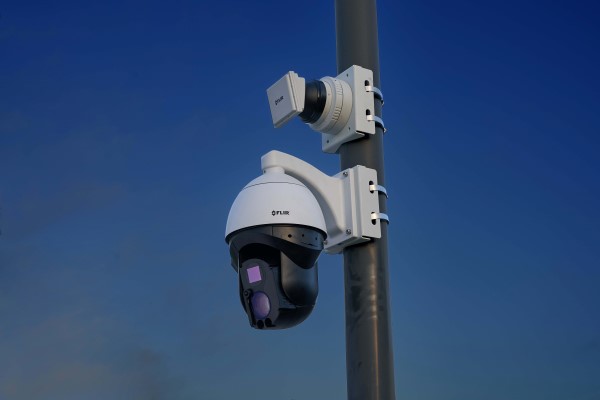 For data centers, this explosive growth in both the volume and importance of data has only made data storage facilities exponentially more vulnerable. Between the threat of intrusion or sabotage and the cost of equipment overheating, resulting in downtime, data centers have their hands full.

Once you consider that an unplanned data center outage can cost anywhere from $9,000 to $17,000 per minute1, robust perimeter intrusion detection systems (PIDS) and asset condition monitoring technologies are more important now than ever.

A Safety and Security Solution, Built for Tomorrow

For this reason, Teledyne FLIR has purpose-built PIDS and condition monitoring technologies to address these needs head on—from securing the perimeter to improving efficiencies on the interior.

Below are 5 solutions and technologies optimized for data centers. 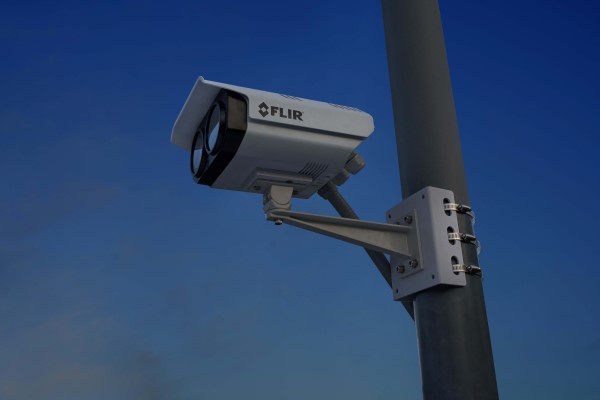 With Teledyne FLIR, utilize military-grade radar, multispectral cameras, best-in-class video analytics, and powerful PSIM, VMS to establish a continuous system of robust perimeter surveillance and protect one of the nation’s most vital assets. Invest in a program of service with training, in-threat windows, routing, and effective thermal studio software to protect your assets from any conceivable threat.