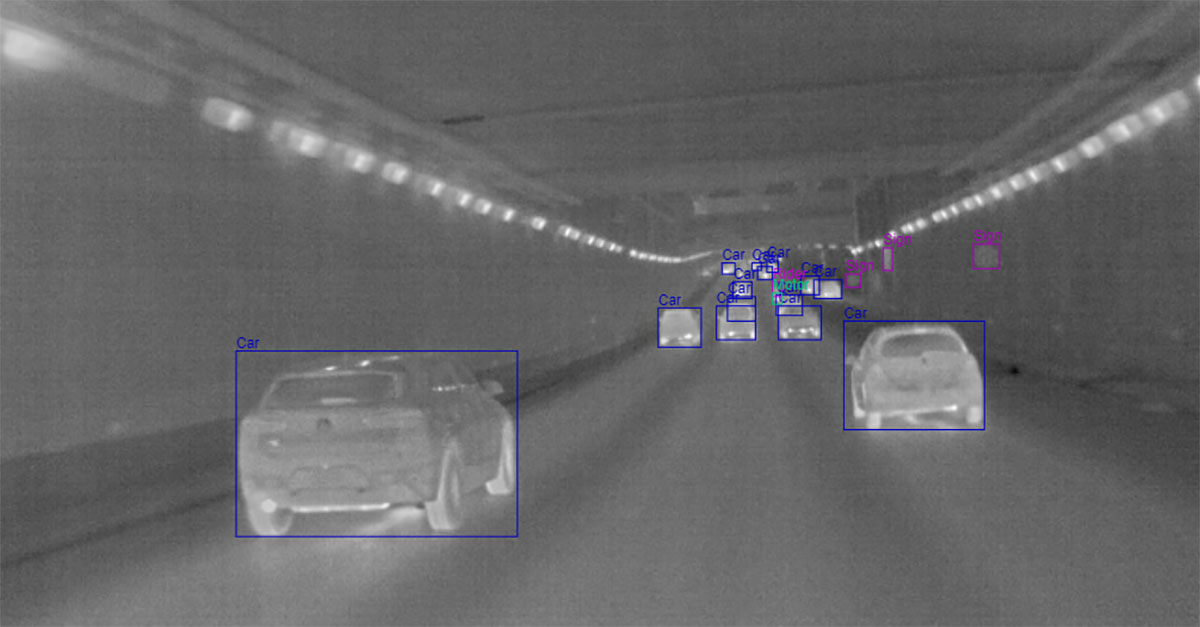 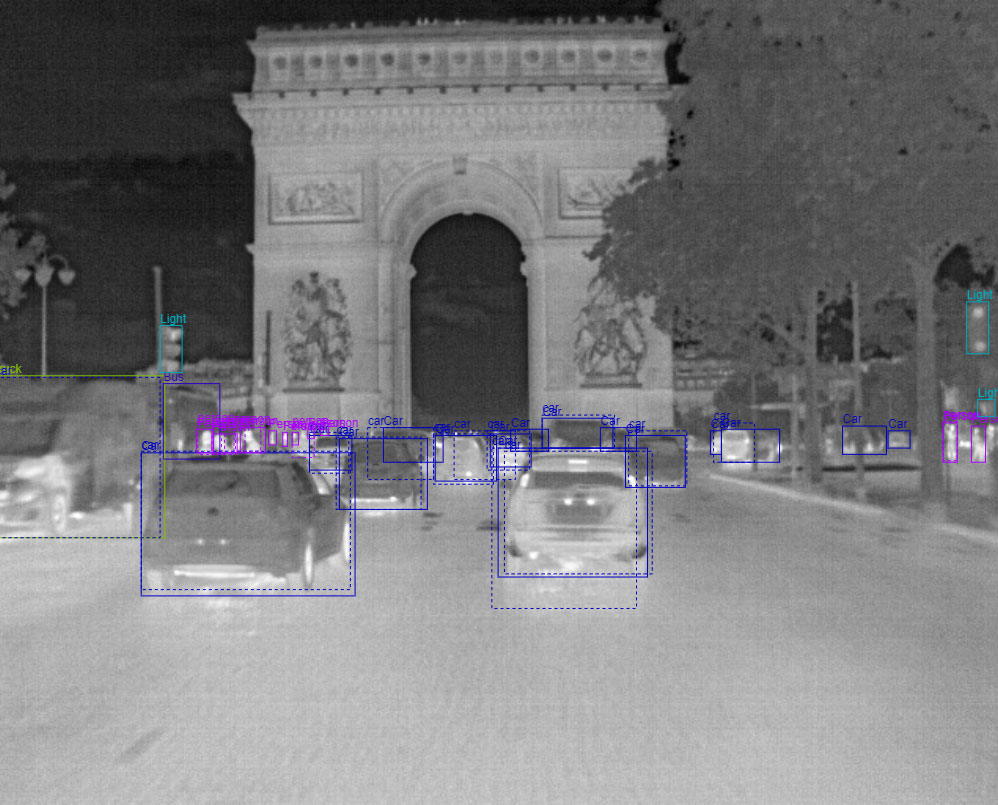 The two previous datasets have been downloaded 5,000 times and the new images and videos from the European dataset will be added to the growing library of available video and images to further speed up CNN training of thermal data. By incorporating the thermal dataset into automotive design and development, researchers and developers can develop more reliable systems due to thermal imaging’s ability to classify objectives.

“By expanding FLIR’s thermal machine vision dataset offerings to include major European cities, we are further enabling researchers and developers to jumpstart the use of thermal imaging to enhance automotive safety,” said Mike Walters, Vice President of Product Management Thermal and Machine Vision Cameras at FLIR Systems. “To help make roads safer, the combination of thermal imaging and AI with visible light cameras, LIDAR, and radar, allows automakers to create more comprehensive and redundant systems for identifying and classifying roadway objects and pedestrians.” 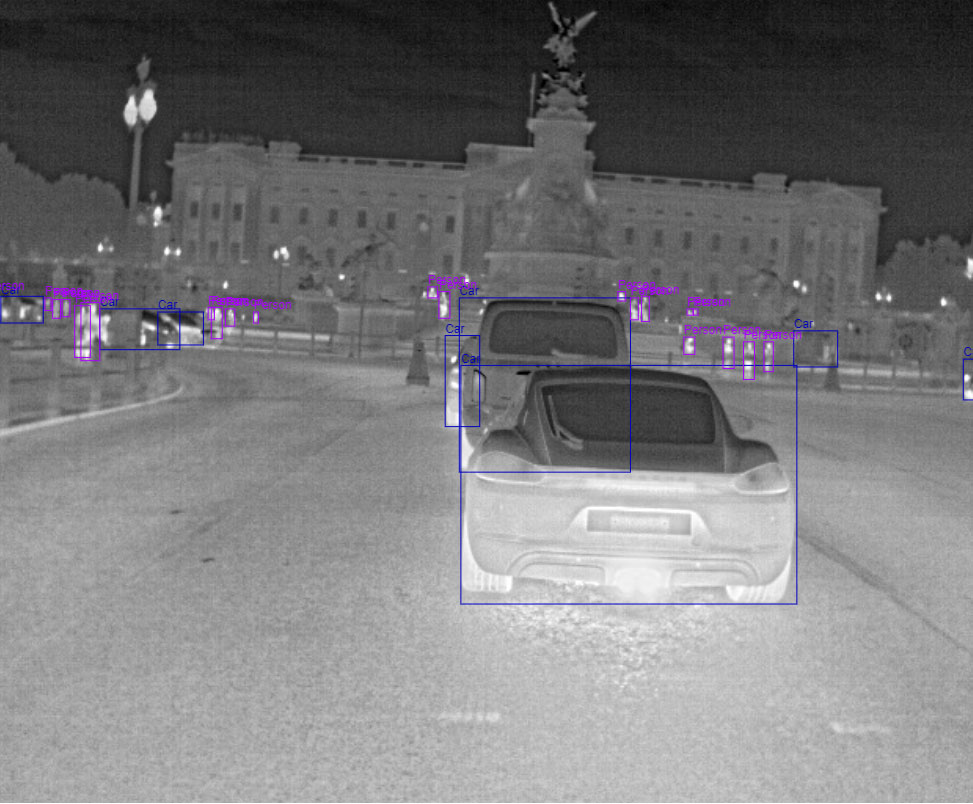 With more than a decade of experience in the automotive industry, FLIR continues to develop and innovate an end-to-end approach to thermal in ADAS, AEB and AV systems. In addition to creating new machine vision datasets, there are more than 700,000 automotive-qualified FLIR thermal sensors in driver warning systems from automakers including General Motors, Volkswagen, and Mercedes-Benz. FLIR’s testing has shown that thermal cameras can significantly improve the performance at night over current AEB systems that use radar and visible cameras which is especially valuable as most pedestrian accidents are at night. As a result of this testing and capability, FLIR is now currently working with several robotaxi companies, automotive manufacturers and tier-one suppliers such as Veoneer, to bring this capability to market for AEB and AV purposes.

The dataset is available globally today and more information is available at: https://www.flir.com/oem/adas/dataset/european-regional-thermal-dataset/.