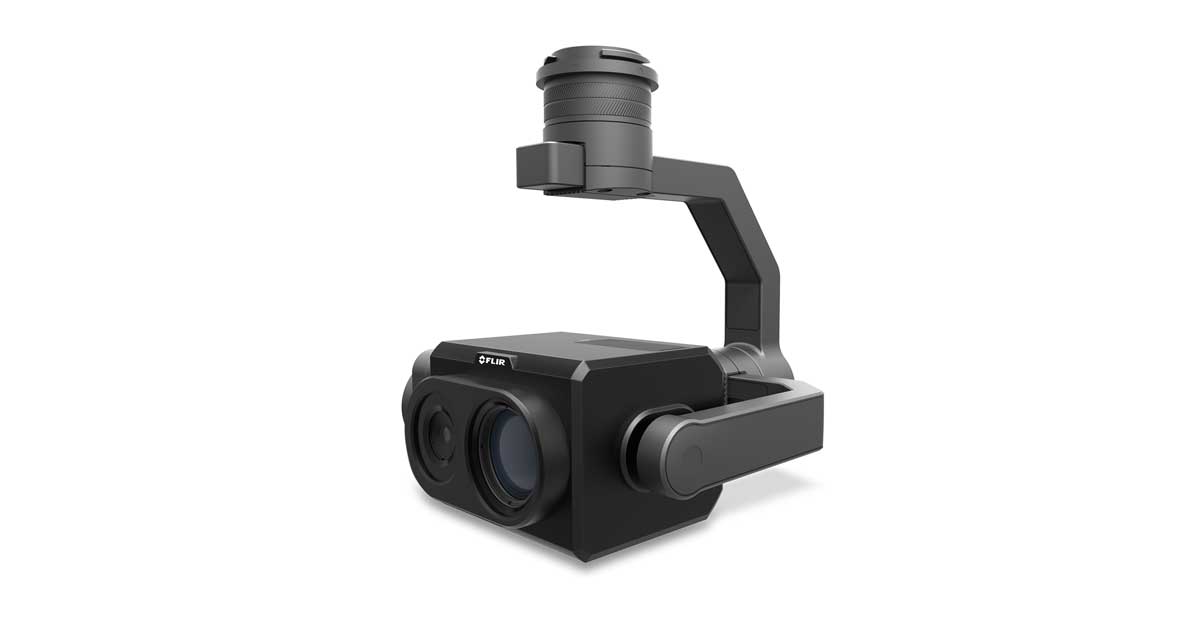 Featuring both a wide-angle Boson sensor with a 95-degree field of view and a narrow-angle Boson with a 19-degree field of view, the Vue TZ20 enables pilots to put more pixels on target with ease. With 640x512 resolution and a 20-times digital thermal zoom capability, pilots can safely capture thermal data from a distance. The payload is IP44 rated to provide operability in poor weather conditions and weighs just 640 grams (1.4 lbs.).