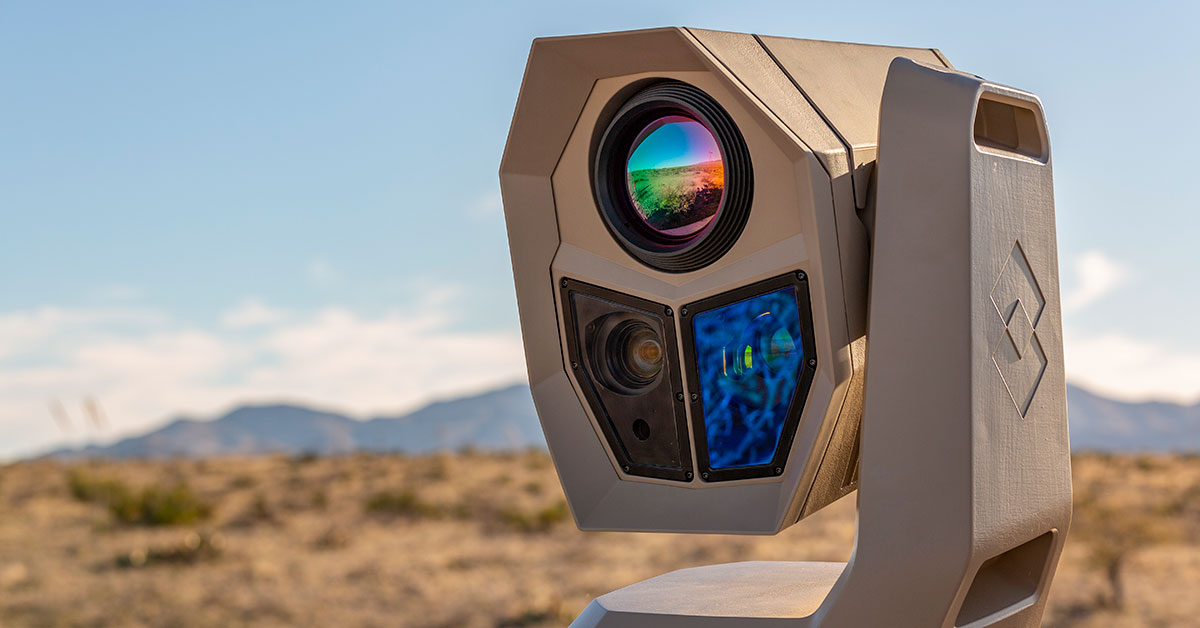 The FLIR Ranger HDC MR is a high-performance HD thermal imaging system for about the same price as standard resolution systems. Compared to standard systems, Ranger HDC MR can capture a wider array of views with the same target resolution, thanks to its HD imagery. Mission capability is extended two-fold with a built-in fog filter to see through fog and haze, as well as an optional Merlin ASX turbulence filter to see through heat/air turbulence for more accurate target classification. Ranger HDC MR also is ready to host on-board AI image processing for faster decision-making. Its advanced technology improves reliability while lowering downtime and maintenance with a lifelong core that more than doubles the mean-time between failures of previous models.

Equipped with a high-definition thermal imager with a 1280 x 720 detector and a 1920 x 1080 HD color TV camera, the Ranger HDC MR is designed for integration with other sensors, making it ideal for counter-unmanned aerial system (C-UAS) applications. The AI-ready HDC MR also includes an industry leading cybersecurity tool that lowers risk by scanning each software release to help ensure the system is protected from cyber-attacks.

The FLIR Ranger HDC MR is available for order now and will begin shipping in Q3-2020. To learn more, visit flir.com/products/ranger-hdc-mr