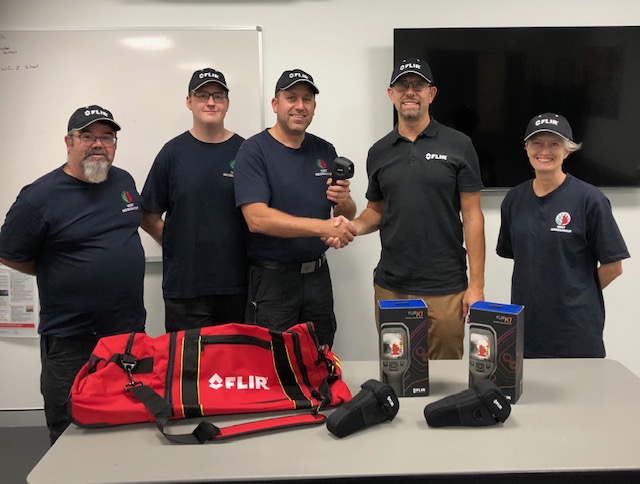 The damage left in the wake of the Australian forest fires has been catastrophic. Roughly 25.5 million acres have been burned, killing 33 people and destroying 3,000 homes. More than 1 billion mammals, birds, and reptiles likely lost their lives. When the local volunteer fire departments were discharged to combat the fire, it became apparent they were under-equipped with fire-fighting technology.

While the country was engulfed in smoke, FLIR Australian Sales Manager, Steve Blott, immediately began them mission to seed 100 FLIR K1 situational awareness thermal camera donations to volunteer fire departments in need of the technology. “When we learned about the lack of thermal technology in the responding volunteer departments, FLIR felt it was our obligation to support the frontline responders with equipment to better complete their mission safely and effectively,” said Steve. “The benefits of FLIR technology allows firefighters to search faster and be more efficient, keeping the community safe and our making sure the crews return home.” 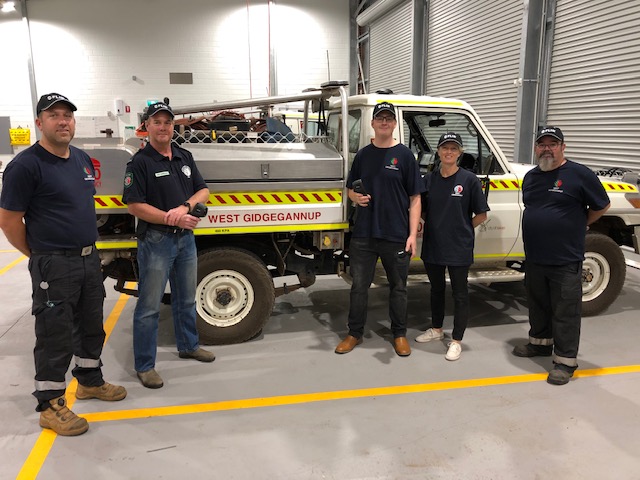 FLIR Thermal Imaging Cameras (TICs) are proven lifesavers for fire crews during fire attack and overhaul. Not only can they help firefighters find their way through thick smoke in unfamiliar surroundings, TICs can also help crews determine the center of fire activity, locate victims and other firefighters, and spot potential hazards not seen by the naked eye. Crucially, because TICs show minute differences in heat energy, they’re vital for search and rescue, HAZMAT operations, and many other operational specialties beyond the standard fire ground.

To date, FLIR has donated 90 K1 situational awareness thermal imaging cameras to roughly 80 volunteer departments throughout Australia. Thank you to the FLIR Fire Team for continuing to support our purpose to innovate with the World’s Sixth Sense to save lives and livelihoods.