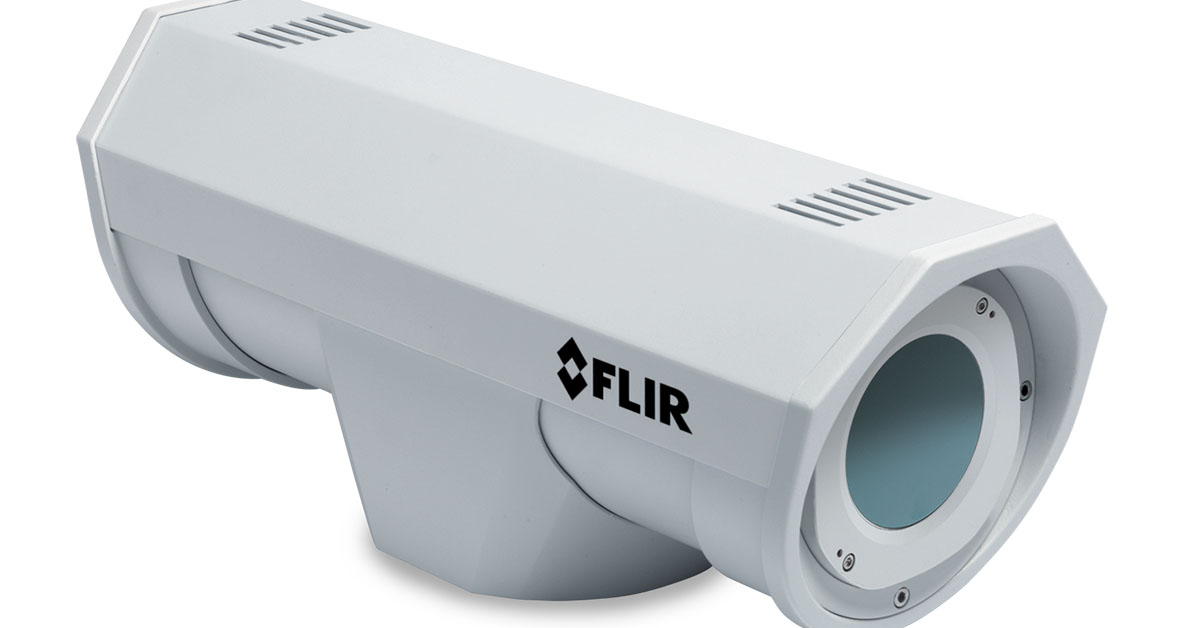 The F-Series ID detects potential intruders in both low or zero light conditions, and its built-in analytics classify human and vehicular targets that pose a risk. At the same time, the F-Series ID ignores innocuous targets, such as wandering animals or swaying tree limbs, that might otherwise trigger nuisance alarms. The result is more reliable detection with fewer false alarms in total darkness or through sun glare, smoke, dust, and light fog.

Offering simple plug-and-play installation and automatic calibration, the F-Series ID is certified for integration with most major third-party video management systems (VMS), as well as FLIR’s United VMS. The F-Series ID’s onboard analytics can even hand off intruders to other FLIR pan-tilt-zoom cameras installed at a site for autonomous tracking, which is a significant benefit for security operation centers.