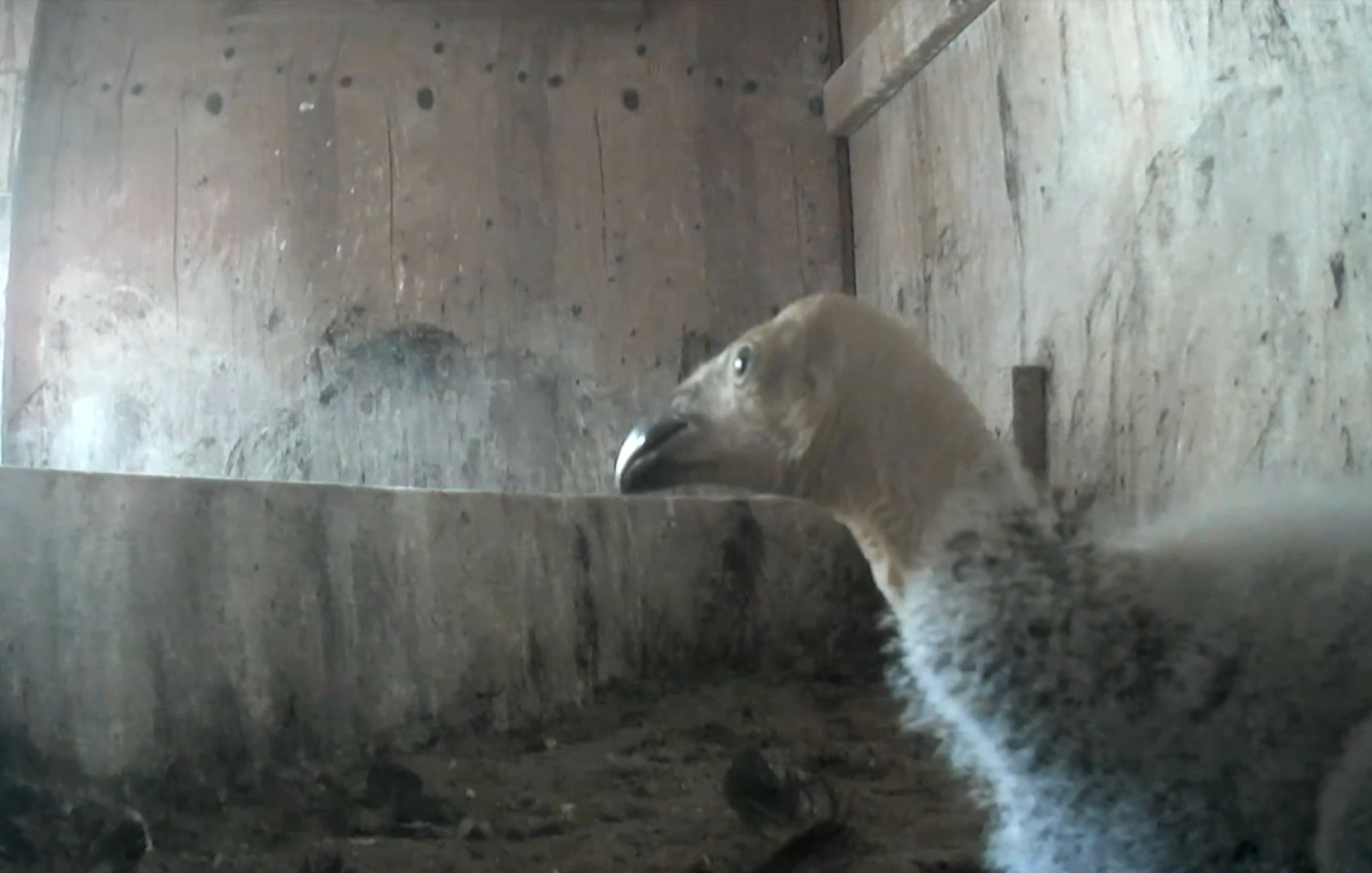 Teledyne FLIR is joining the Oregon Zoo in celebrating a record hatching season for endangered California condors. Twelve fuzzy condor chicks are joining the nest at the Oregon Zoo this spring, setting a record from last year’s ten chicks. These birds will eventually head to a wild release site where they will join other free roaming condors in California and Arizona. Until then, the chicks will spend at least eight months with their parents before being moved to pre-release pens for about a year.

The California condor has been on the endangered species list since 1982 when there were only around 22 remaining in the wild. In 1987, the remaining wild condor were taken into human care to prevent the species from going extinct. Thanks to the California Condor Recovery Program and participating zoos like  the Oregon Zoo’s Jonsson Wildlife Center, this number has been raised to 500 birds, most of which are now flying free.

"We have more chicks than ever this year, which is fantastic news for the recovery effort," said Kelli Walker, the zoo's lead condor keeper. "It's a significant step forward for the condor population."

Teledyne FLIR provided the Oregon Zoo with visible security cameras so keepers can observe the condors around the clock.. These cameras are critical during breeding season as they give the keepers the ability to monitor condor behavior from a safe distance without disrupting their activities. These cameras also allow the zoo staff to monitor the health of chicks and parents while keeping human exposure down.

In addition to the California Condor, the Oregon Zoo is also working to save western pond turtles, Taylor’s checkerspot butterflies, and northern leopard frogs. Protecting these endangered species is made possible through support from donations to the zoo. Donations go towards advancing animal welfare, conservation, and education. You can learn more about supporting the Oregon Zoo here.