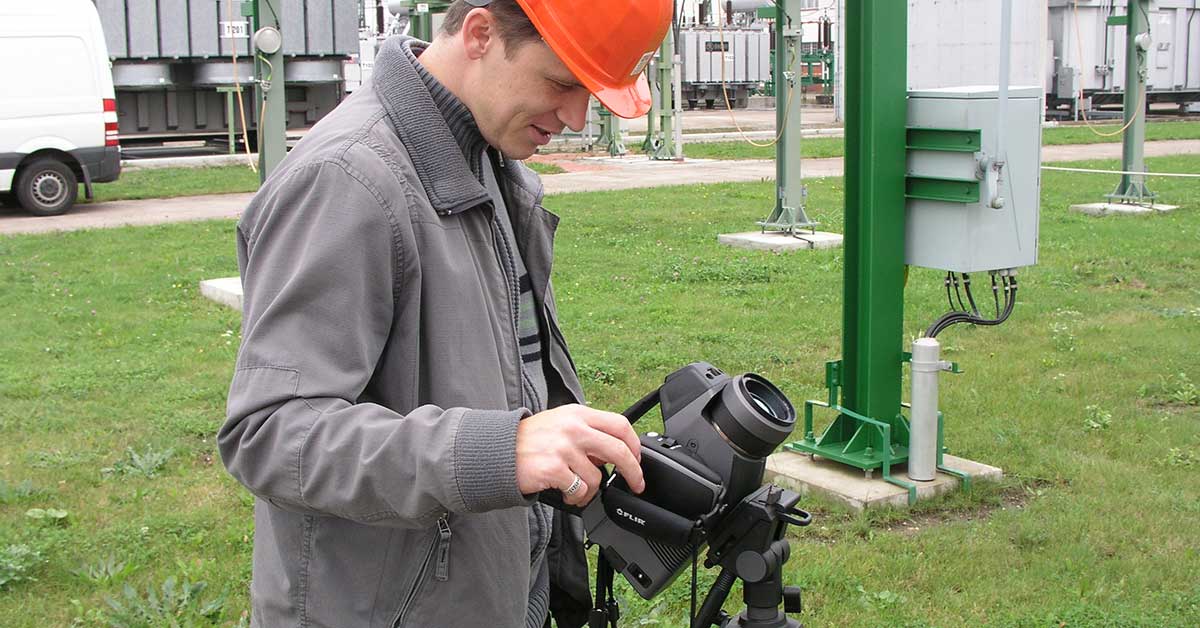 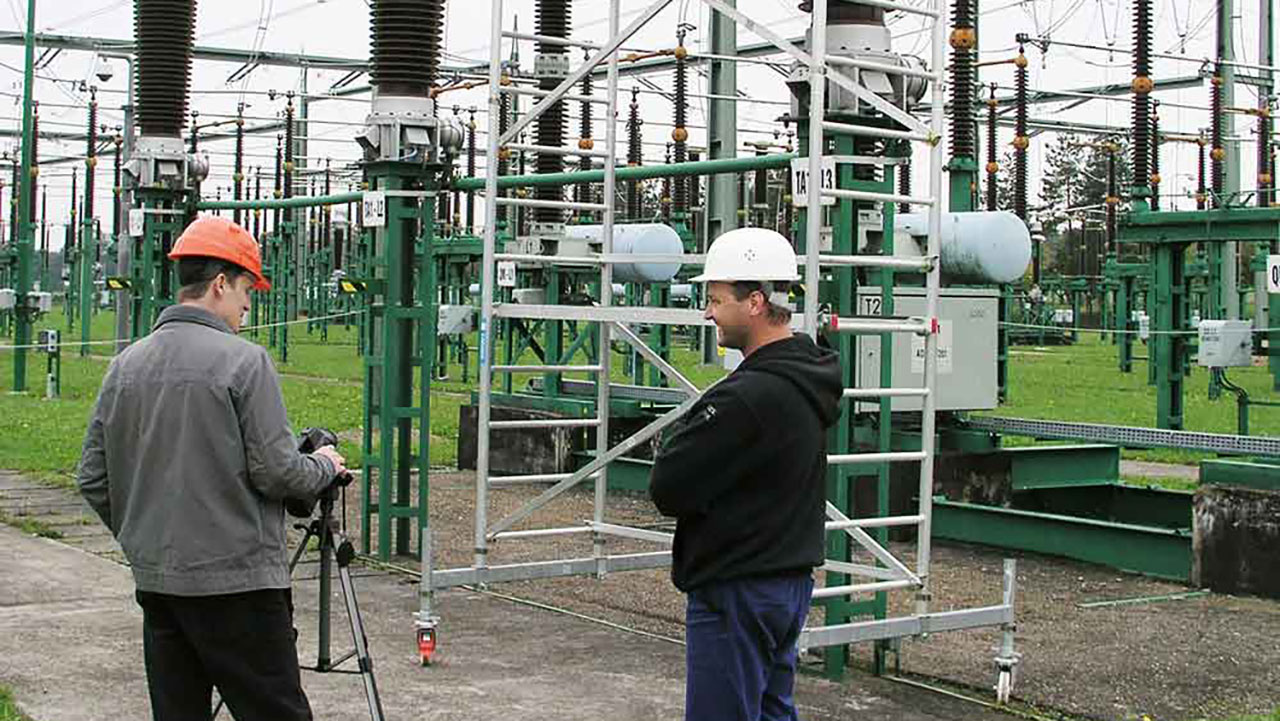 Gas leaks are often invisible to the naked eye, and may occur anywhere along a pipeline or other infrastructure. Depending on the gas in question, a leak could mean anything from lost profits to extreme hazards to human safety and the health of the environment. Because a gas leak in an unexpected location can be difficult or nearly impossible to detect with tools like gas sniffers, many utility companies are turning to optical gas imaging to better detect leaks.

One utility company that has embraced the use of optical gas imaging technology is ČEPS a.s., based out of Prague in the Czech Republic. It is the sole Czech transmission system operator, and is responsible for the maintenance and upgrading of 39 substations comprising 68 transformers. Almost all the circuit breakers, current transformers, voltage transformers, and gas insulated substations in the distribution network use sulfur hexa­fluoride (SF6) as an insulator.

SF6 is the most commonly used insulating gas in high voltage equipment around the world. However, it’s also a very potent greenhouse gas, so any leaks from equipment can both endanger the continuity of power distribution and have consequences for the environment. To limit these negative impacts, utility companies can detect SF6 leaks with an optical gas imaging camera like the FLIR GF306. 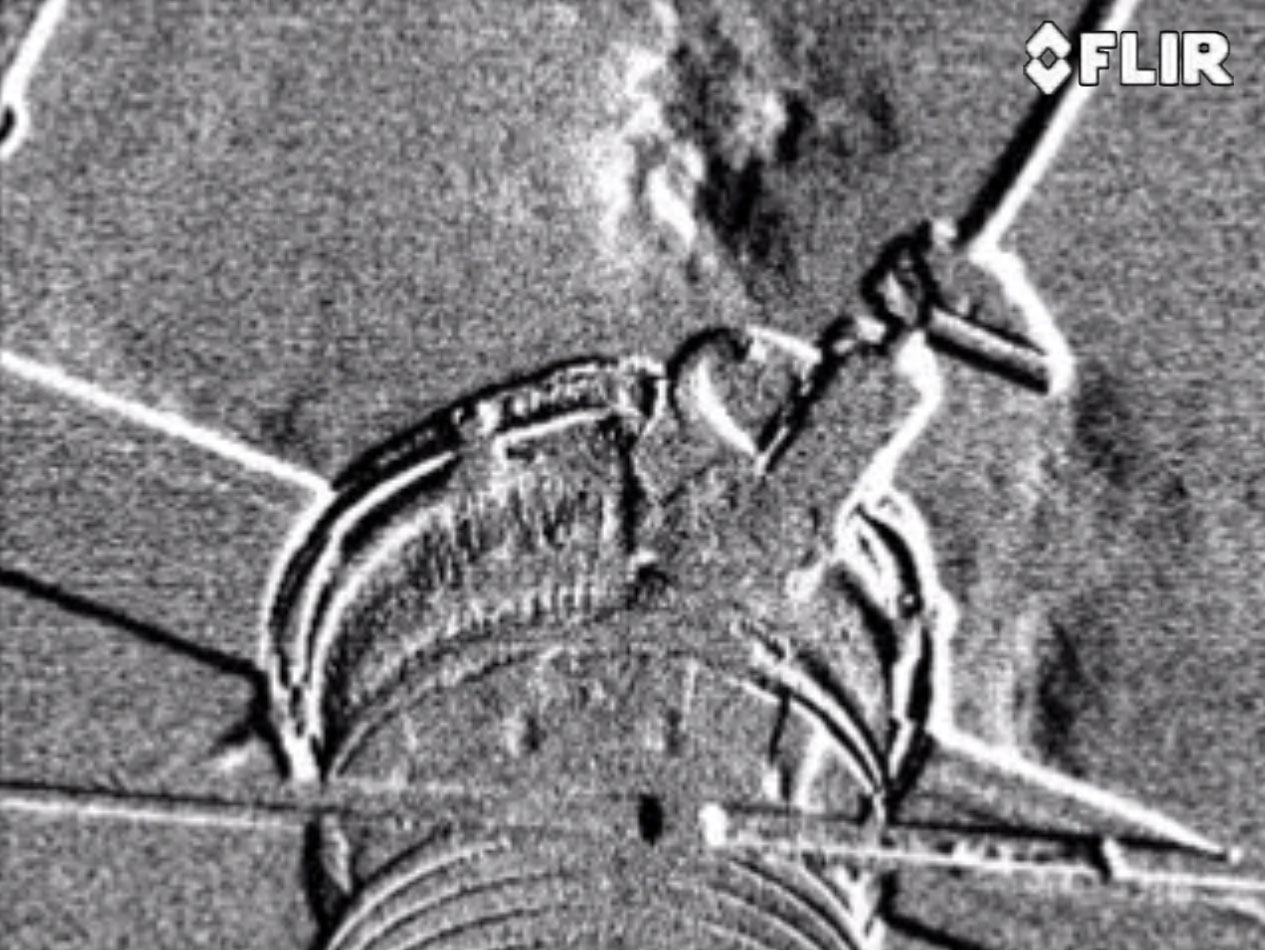 “We tested an optical gas imaging camera on a current transformer that was leaking SF6 and we immediately realized its potential,” says Sedláček. “We had tried unsuccessfully to detect the leak with other means, but with the optical gas imaging camera we managed to find out where the problem was located. Following this surprisingly successful demonstration we have purchased the camera and we have not regretted that decision. It has proven to be very effective even within a few months of use.”

As SF6 is colorless, odorless, and not flammable, it is nearly impossible to detect with the naked eye. A commonly used tool to detect this invisible gas is the so-called ‘sniffer,’ a device which measures the concentration of a certain gas in one single location and generates a concentration reading in parts per million (ppm).

Although these tools are useful, their application is limited, according to Sedláček. “A sniffer only detects gas leakage in one point. This means that it is very easy to miss a leak. The current transformer we used to test the optical gas imaging camera is a good example. We knew it was leaking, as we needed to top it up with SF6 every six or eight months or so, but we could not locate the leak with sniffers. With the camera we were able to locate the leak very swiftly,” he explains.

SF6 leaks in electrical equipment may occur due to installation errors, disturbance during planned maintenance, or failure of the sealing parts due to age. The most common leak paths found on electrical distribution equipment are flanges, bushings, bursting discs and valve stems.

“As long as leaks are confined to the locations where you expect them sniffers can be very useful, but leaks often occur in unexpected locations,” explains Sedláček. “In the case of the current transformer we used to test the optical gas imaging camera, the leakage occurred in the material of the current transformer head—not in a location where two parts joined, where you would suspect a leak,” Sedláček continues. “We would never have been able to find the location of the leak with a sniffer. Sniffers just give you a one-point measurement, while the optical gas imaging camera gives you an overview of the entire current transformer or other piece of equipment you are inspecting.”

The main advantage of optical gas imaging when compared with other methods is the detection range, according to Sedláček. “With a sniffer you have to be within just a few millimeters of the leak location to detect the SF6 leak, but we found that the optical gas imaging camera can detect small leaks from six meters, so it can be used safely while the equipment is under charge. This means that no downtime is required for the inspection, which is a huge advantage for us.”

Another advantage is the increased inspection speed. “Using sniffers to find gas leaks is a time-consuming exercise. You have to physically hold the sensor next to each likely leak location,” says Sedláček. “With the optical gas imaging camera, you can scan an entire piece of equipment in one go. And since it has the dimensions and weight similar to a regular video camera, it’s easy to use in the field.”

One special camera feature that Sedláček uses often is High Sensitivity Mode (HSM): an image subtraction video processing technique that effectively enhances the thermal sensitivity of the camera. HSM subtracts a percentage of individual pixel signals from frames in the video stream from the subsequent frames. This enhances the differences between frames, which make leaks stand out more clearly in the resulting video. 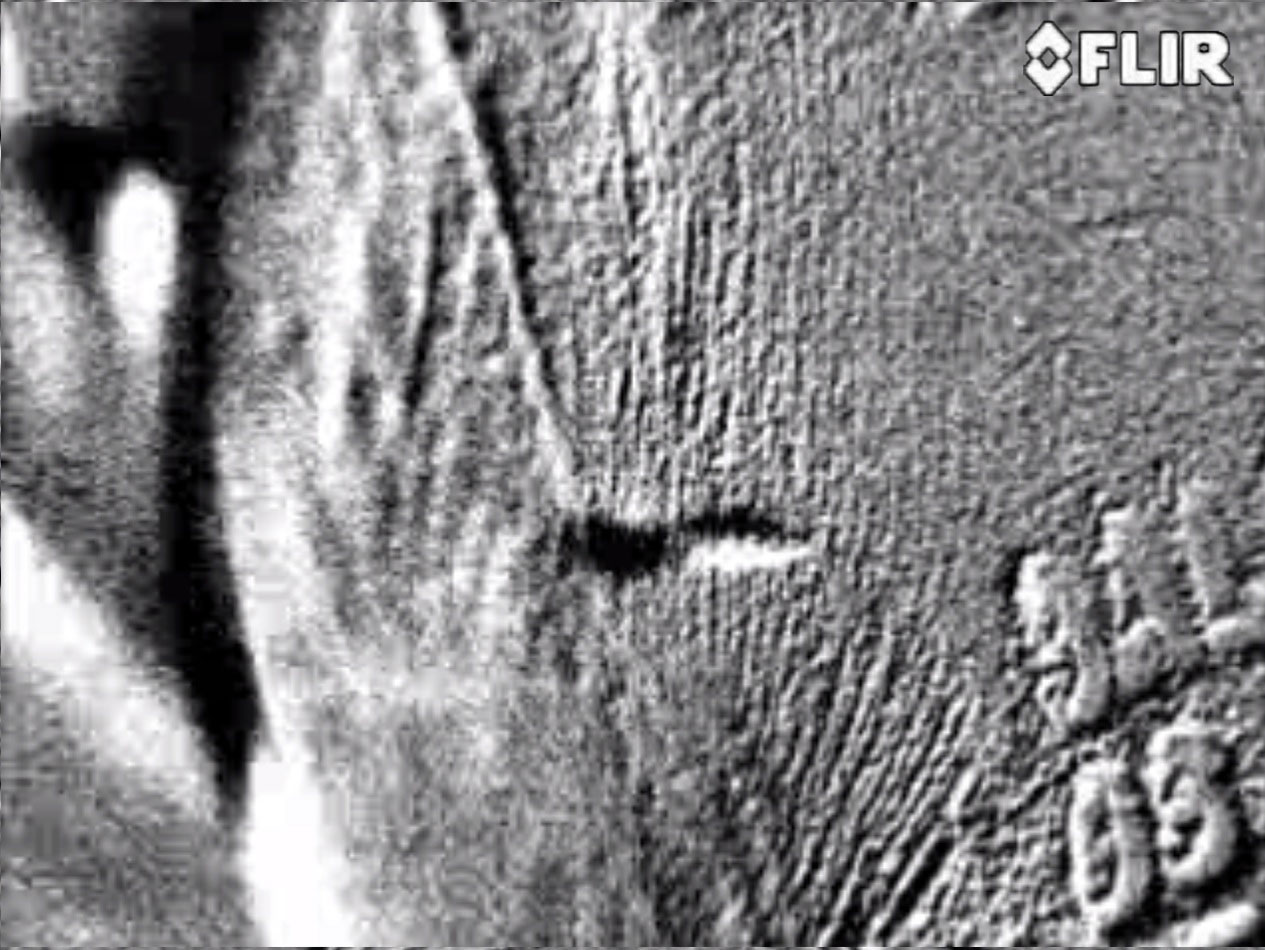 According to Sedláček, the choice to invest in an optical gas imaging camera was a good one. “It allows us to find and therefore fix gas leaks swiftly, which saves money that would otherwise be spent on topping up with SF6, and does so without requiring downtime while we find the leaks,” he says.