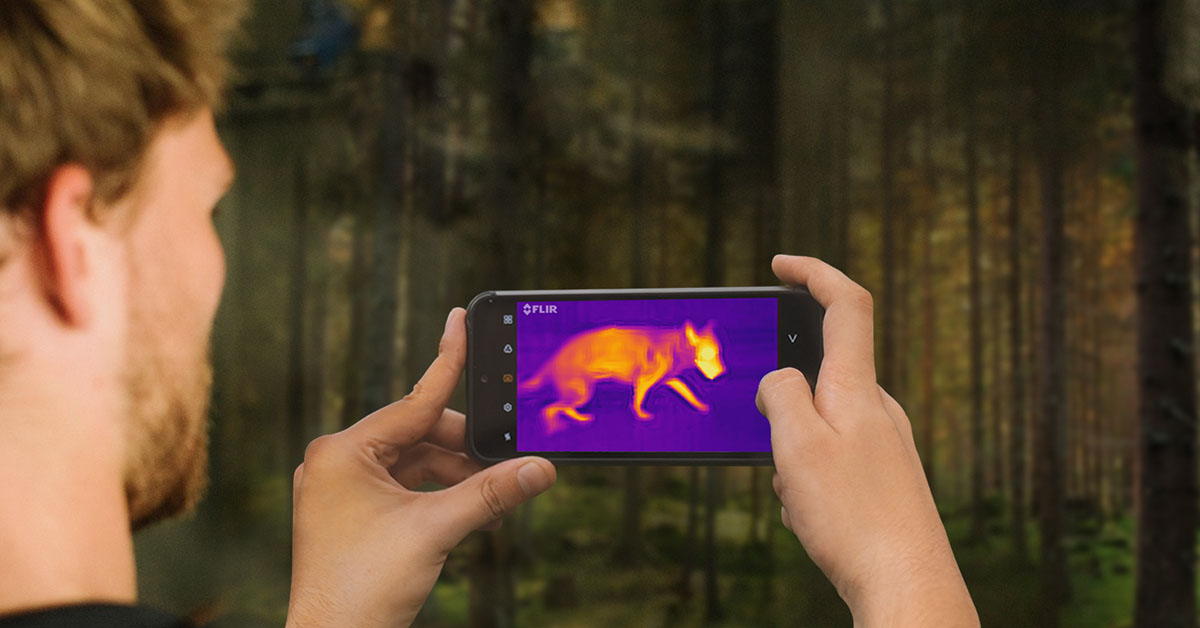 If your days are spent working or playing outside, your mobile phone may not be up for the job. If this is the case, consider making your next phone a rugged handset—one that can handle extreme conditions.

The new Blackview BV9800 Pro, available in the US starting this month and the rest of the world later this quarter, packs exactly what active people who work and play outdoors need in a phone:

Most significantly, the BV9800 Pro gives users the superpower of seeing heat. The built-in FLIR® Lepton® thermal micro-camera can detect infrared light, which is invisible to the naked eye, and translate that into images we can see and interpret.

A valuable tool outdoors, at home and at work, the embedded dual visible and thermal camera system also features MSX® technology. MSX refers to the edge detail of the visible camera the device overlays onto the thermal image, providing additional context and awareness.

Common uses include the ability to:

Blackview BV9800 Pro is the first Thermal by FLIR® product to launch in 2020, a cooperative product development and marketing program that supports original equipment manufacturers (OEMs) and product innovators who use FLIR thermal sensors in their respective products. Recent additions to the program also include Panasonic®, DJI® and CAT®, products, which all carry the Thermal by FLIR moniker to show they contain genuine FLIR technology and expertise.

Available for order today online at Amazon and Blackview.hk, the device comes in either black or orange for $549.

Want to try before you buy? FLIR will have the device on display during CES in Las Vegas, Nevada, January 7-10 at booth #8528 in the north hall of the Las Vegas Convention Center. Check out the rest of the FLIR CES coverage here.